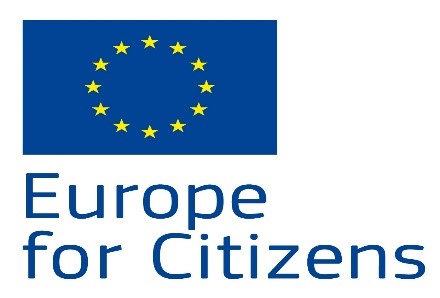 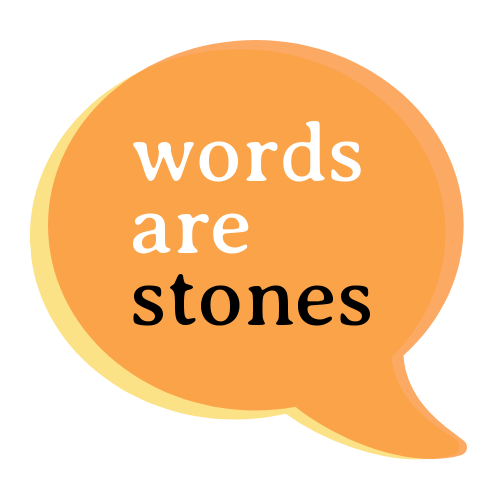 “Words are Stones” is a project led by Lunaria organisation in Italy, and supported by the Europe for Citizens programme. This project brings together several partner structures: Lunaria in Italy, Antigone in Greece, SOS Racism in Spain, Grenzelos in Austria, Kisa in Cyprus and ADICE.

This initiative aims to involve NGOs and European citizens in the fight against the cultural, social, political and media legitimisation of racism and xenophobia in the political and public debate. This project has multiple objectives:

– To analyse political discourses that exacerbate xenophobia, intolerance and discriminations against migrants, refugees and minorities crossing the public debate in 6 European countries and producing 6 National Reports and 1 comparative Report.

– To enhance civil society organizations, european citizens and institutions capacity to prevent and respond to hate speech thanks to the organization of pan-European meetings of activists and citizens aimed at: a) deconstructing the most common prejudices and stereotypes; b) identifying key themes and arguments in order to overcome national’s fears towards immigrants and refugees;

– To involve european youth in campaigns countering hate speech against immigrants, refugees and minorities thanks to the production and dissemination of INNOVATIVE COUNTER-NARRATIVES through 1 Handbook, 5 short video-clips, the opening of the project website page “Words are Stones”.

– To sensitize EU politicians to promote intercultural dialogue, human rights protection and a pacific coexistence among nationals and people coming from other countries thanks to a communication campaign.